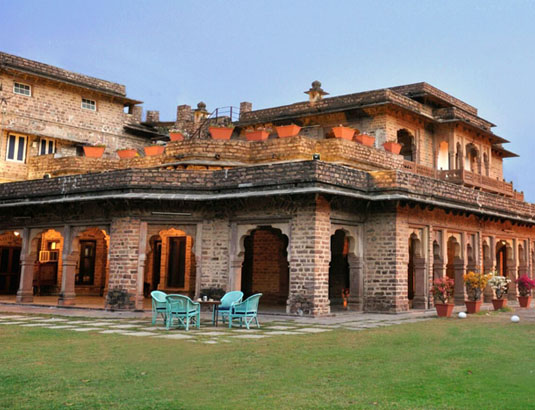 In 1929 it became the residence of Col Th. Prithvi Singhji, MBE, GOC Kotah State forces.He was the second person from Rajasthan to get the Kings Commission and had a distinguished career in the Indian Army and saw action in the First World War. On retirement he joined Patiala forces before coming to Kotah to raise the Umed Infantry

After his death in 1960, his only son, Th. Jaswant Singhji, who served in the Indian Railway Traffic Service( 1938-72) continued the tradition albeit in a different way. He took to music and history with passion. For posterity he bestowed his three volume collection of the songs and ballads of princely Rajasthan compete with musical notations. 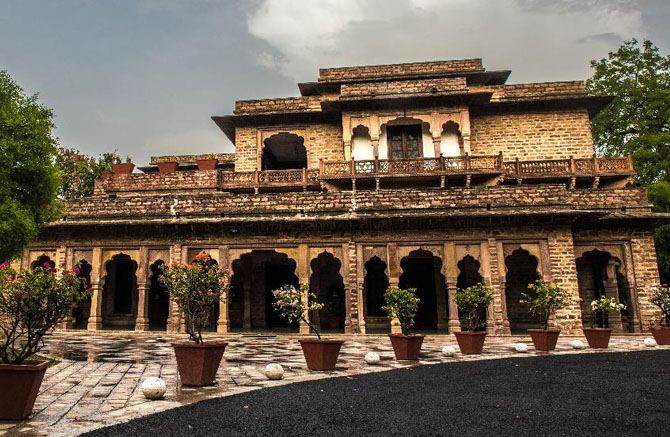 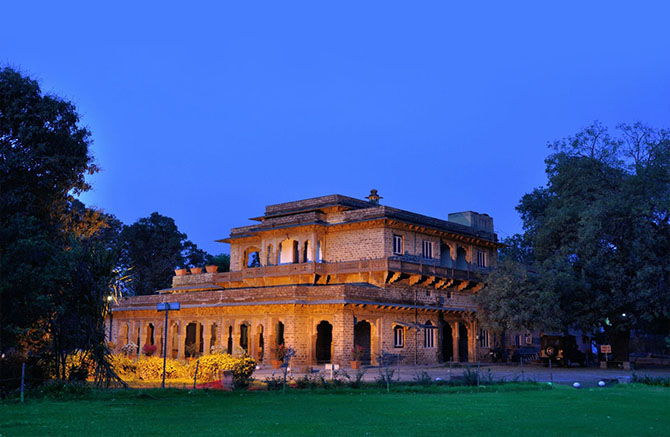 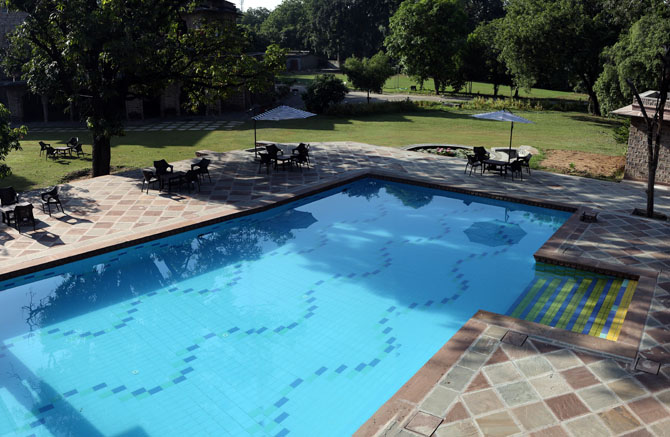 Sukhdham is family run and prides itself on personal service and high standards at reasonable rates. It has all the facilities of a modern hotel. The large airy rooms with exquisitely carved stone balconies and open terraces make your stay in Sukhdham very special.

If you want to organize a regal and many splendored wedding or an event to remember.......

The rooms have all modern facilities and are large, spacious and airy with luxurious bathrooms.

Our dining hall has a traditional ambience and a nice view of the garden. 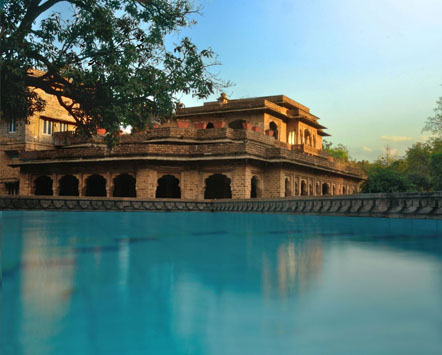 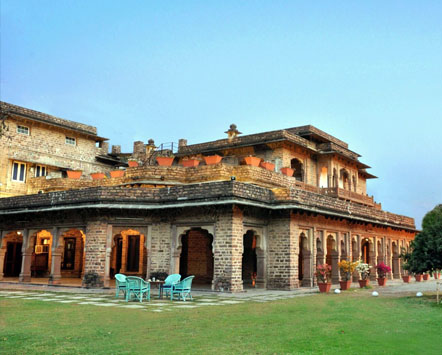 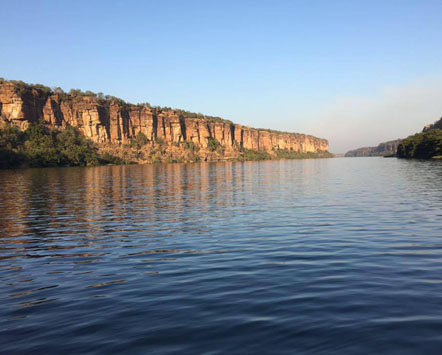 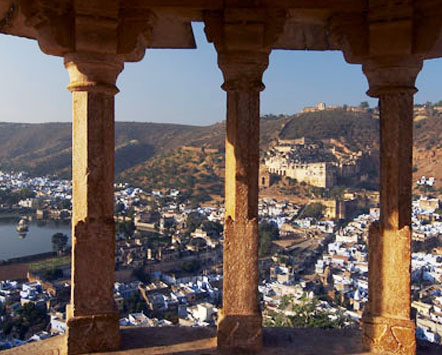 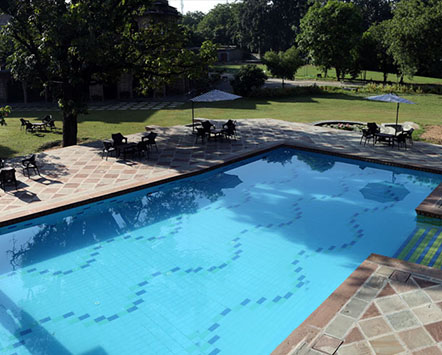 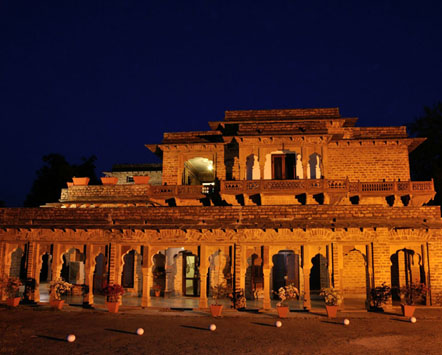