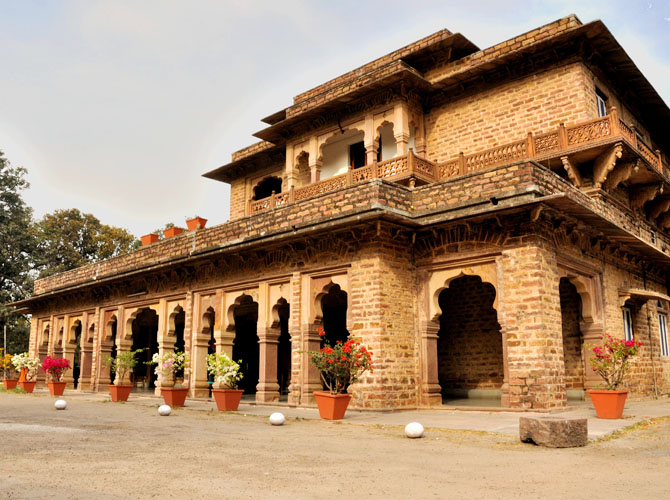 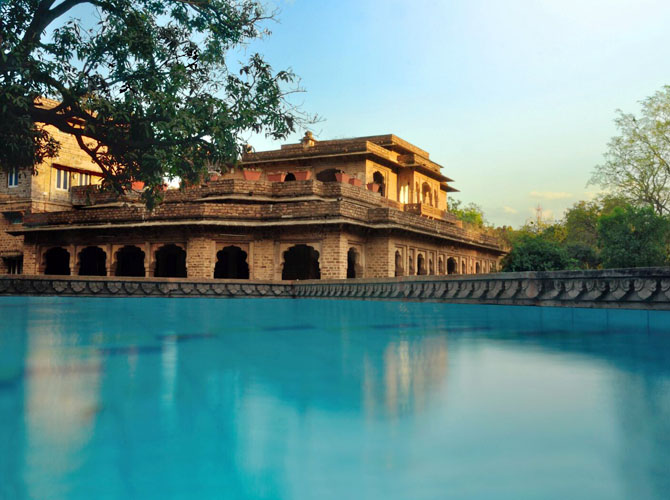 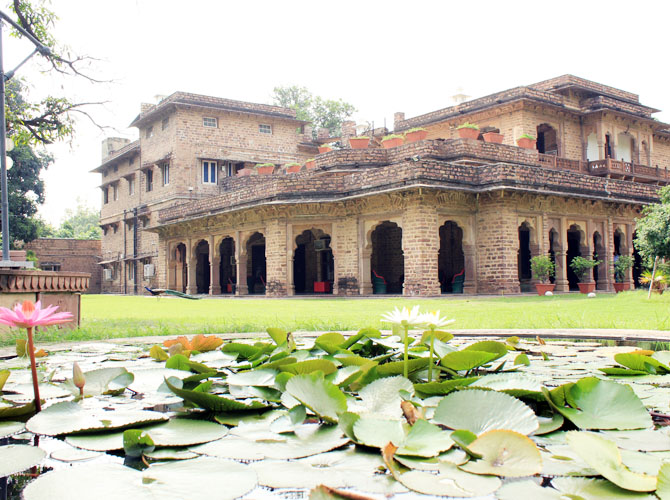 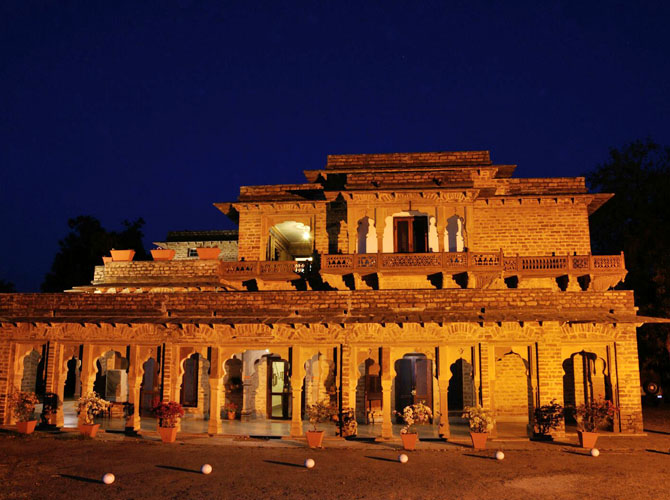 In 1929 it became the residence of Col Th. Prithvi Singhji, MBE, GOC Kotah State forces.He was the second person from Rajasthan to get the Kings Commission and had a distinguished career in the Indian Army and saw action in the First World War. On retirement he joined Patiala forces before coming to Kotah to raise the Umed Infantry.

After his death in 1960, his only son, Th. Jaswant Singhji, who served in the Indian Railway Traffic Service( 1938-72) continued the tradition albeit in a different way. He took to music and history with passion. For posterity he bestowed his three volume collection of the songs and ballads of princely Rajasthan compete with musical notations .This unique treatise, for which he received the Dagar Gharana award, became instantly popular not only in Rajasthan but also with musicians of the Indian Classical Tradition throughout India.

His sons Jaiwardhan and Harshvardhan decided to convert the building into a Heritage Hotel which commenced operations in 1996. 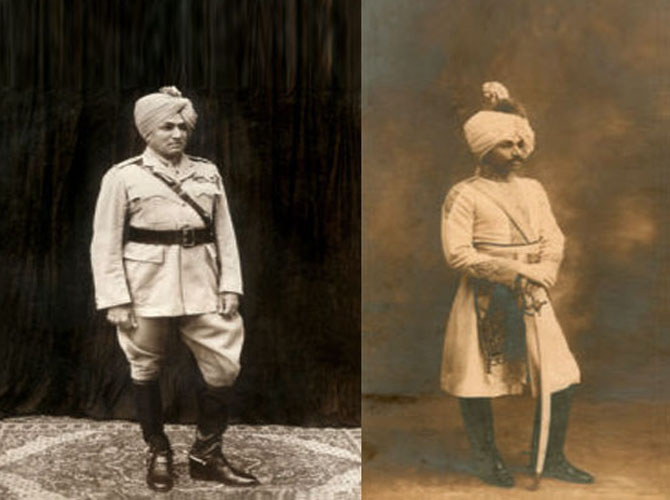 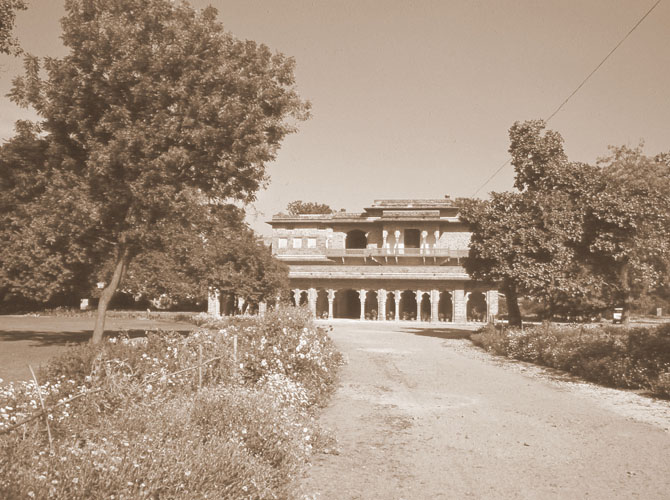